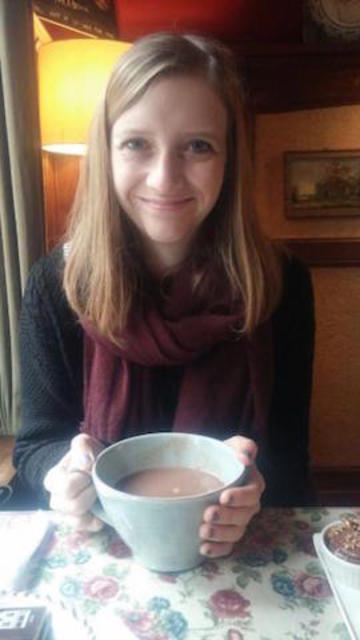 The TORCH Women in the Humanities programme have announced their newest Postdoctoral Writing Fellow - Dr Charmian Mansell. Dr Mansell describes her project below:

"I am an economic and social historian specialising in servants’ experiences in the early modern English community.  My research lies at the intersection of the histories of work and gender.  I hold a BA in History and Philosophy and an MA in Reformation and Early Modern Studies from the University of Birmingham, and a PhD in History from the University of Exeter.  In 2016-2017, I held an Economic History Society Junior Research Fellowship at the Institute of Historical Research.

To date, my research has focused on the experiences of women working in service in early modern England.  Over the course of my Women in Humanities fellowship at TORCH, I will be working on my current book project which examines female servants captured as litigants and witnesses in church court depositions between 1550 and 1650.  Employing quantitative and qualitative methodologies to explore contextual evidence of female service recorded in church court depositions, experiences of service are analysed from demographic, geographical, economic and social perspectives.  The project seeks to answer several broad research questions: who were women in service? What did they do? What were their patterns of work and employment?  How mobile were they and what types of spaces did they move between? How integrated were female servants within communities and how did they exercise agency in these communities?

This project departs from previous approaches to studying service by considering it a holistic experience and it challenges many stereotypes prevalent in the scholarship of service.  The book also calls for a reinterpretation of the early modern community in which female servants were not marginalised outsiders whose residence was fleeting or transitory, but instead were integral to the functioning of community economies and social networks.

My chapter on female servants’ experiences of early modern labour laws in the forthcoming edited collection, Servants in Rural Europe, c.1400-1900 (ed. by Jane Whittle) will be published with Boydell and Brewer later this year."