For centuries medieval Christian Iberian rulers were in regular diplomatic contact with Muslim powers, both within and outside Iberia, yet how these traditions might have affected diplomatic relations in the sixteenth century and beyond remains unresearched.  Even diplomacy between the early Iberian Habsburgs (Charles V and Philip II) and the Ottoman court has received limited attention, and with reason, given the difficulty of finding documentation.  Despite the patchy material and relatively early state of this research, this paper will discuss diplomatic relations between these two Christian sovereigns and diverse Muslim rulers in North Africa as well as with the Ottoman sultan.

It will be argued that a comparative perspective is vital if we are to understand the similarities and differences in the way diplomacy was carried out with Muslim states.  It will give examples of how past traditions, changing legal and diplomatic frameworks, and questions of faith and reputation affected diplomatic relations and the language of diplomacy, as well as the development of formal diplomacy.

You will find the blog here. 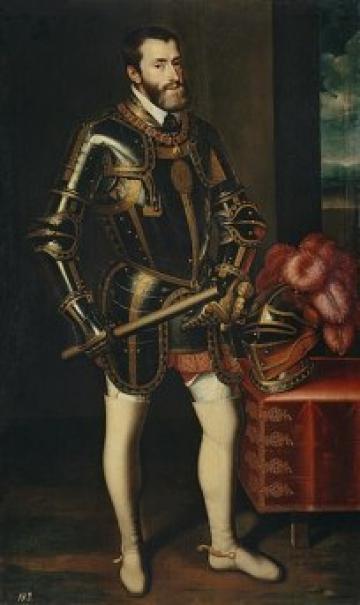