Maria Theresa (1717-1780). Tercentenary Workshop on the Empress and Her Time 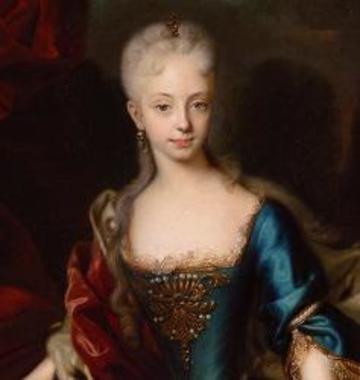 2017 marked the tercentenary of the birth of Maria Theresa, who ruled the Habsburg Empire from 1740 to 1780. Her reign was steeped in controversies and major wars, but it also saw the dawn of the Austrian Enlightenment and significant political as well as cultural reforms. In this workshop experts from across Europe will discuss the prevailing 'myth' of Maria Theresa alongside questions of gender and political power in the eighteenth century.

The workshop will be held in the Memorial Room of The Queen's College, and the keynote lecture in the Shulman Auditorium of the College.

Attendance is free, and seats will be available on a first come first served basis. Advance registration (online) required.

For further information, can be found here