Philip comes from Greek Philippos, which breaks down very easily into phil-, love, and hippos, horse: so ‘horse-lover.’    Most Greek names are, like this one, compounds of two elements, and both these elements appear in first or second place in literally hundreds of other names; but a little surprisingly there is no back to front version Hippophilos.  The published volumes of LGPN offer 1290 instances of Philippos so far, though a measly 25 of the feminine form Philippa/e.  So this was one of the more popular names, if far behind the 5019 Dionysioi.  Its most famous bearer was king Philip II of Macedon, father of Alexander the Great and a major figure in his own right, the main creator of Macedonian power (whence the speeches against him by the anti-Macedonian Athenian, Demosthenes, nicknamed Philippics). His contemporary, the historian Theopompos, wrote of him that ‘Europe had never before produced such a man’  . There is accordingly a good cluster of Philips in Macedonia; but it is not clear that elsewhere the name’s popularity owed much to him, in contrast to ‘Alexander’, which invaded the world in the footsteps of Philip’s son.

Two Philips in the New Testament illustrate the wide spread of the name: the apostle, a Jew from Bethsaida in Galilee (John 1.44), and the ‘evangelist’, whom we meet at Caesarea in Cappadocia (Acts 21. 8-9), blessed with four prophetic daughters.  The two were already muddled up in antiquity, and the apostle, the more famous figure, acquired the daughters in some sources.   The novelistic account (4th/5th c. CE) of his supposed Acts, only recently published in full, is one of the raciest specimens of the genre: it tells amid much else how he caused the earth to swallow up the high priest of Jerusalem, Ananias; converted a kid and a leopard to Christianity and to a vegetarian diet (they subsequently acquired the power of speech and followed him around);  opened the earth again to swallow 7000 priests of ‘the Snake’ in Snake city but was reproached by Christ for vengefulness and told to let them up again, and finally suffered martyrdom, but only after disposing of the great creature that gave Snake city its name.  ‘Snake city’ is presumably in some sense Hierapolis in Phrygia, where he had a martyr shrine.

The name has long been popular throughout Europe, presumably because of the apostle, and has acquired many variants and derivatives.  It appears in a whole string of surnames too: in English Philp(s), Phelp(s), Phipps, Philpot(ts), and others; in Italy, the painter Filippo Lippi bears a form of it  twice.  (An arm of the apostle brought to Florence from Constantinople in 1204 ensured his especial popularity in that country.)  An extra ‘l’ has long intruded on the name from time to time;  I read on the web that since 1960 the spelling Phillip has come to predominate.  The learned E.G. Withycombe in the Oxford Dictionary of Christian Names says that Philip (and variants) used to be gender neutral; Philippa, she says a little vaguely, is ‘quite recent’.  Queen Mary’s marriage to Philip II of Spain led to her godson being christened Philip Sidney.  The Spanish connection then  dented the name’s popularity for a while, but failed to prevent a more recent British monarch from marrying a Philip.  The web is full of answers to the question ‘why is Prince Philip not a king?’; I have looked in vain for an answer to the question that interests me more, ‘why, on the basis of what family tradition, is he called Philip?’. 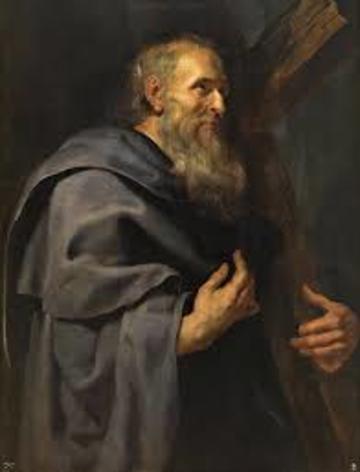