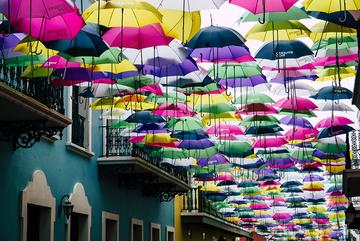 Eduardo Lalo, Professor of Literature at the Faculty of General Studies at the University of Puerto Rico, and an artist and author, has been appointed as Global South Visiting Fellow at TORCH.

Eduardo Lalo's literary oeuvre comprises novels, essays, poetry, graphic art and fascinating hybrids of all of these. He is the author of the novels La inutilidad (Uselessness, 2004), Simone (2015), and Historia de Yuké, which has just been published by Ediciones Corregidor in Argentina. For Simone, he was awarded the Rómulo Gallegos International Novel prize - an exceptional honour granted to the likes of Gabriel García Márquez for One Hundred Years of Solitude (1972) and Roberto Bolaño for The Savage Detectives (1999). Uselessness and Simone have both been translated to English and published by the University of Chicago Press.

The Global South visitor programme, which sits in TORCH, is part of a wider aim to diversify the curriculum in Oxford’s humanities departments. The scheme is funded by the Andrew W. Mellon Foundation and is part of TORCH’s ‘Humanities & Identities’ series.