The Green Economy as Solution to Chronic Crisis?

Is it possible for the green economy to provide sustainable solutions to chronic social and economic problems? How do green programmes help people invest in visions of the future away from overarching narratives of destitution and hopelessness? Are initiatives with even the greenest of credentials inevitably going to fall into the clutches of manipulative capitalist relations, thus being doomed to failure from the outset? These are the questions at the heart of my research, commenced in 2011, on renewable energy, economic reform, and projections of the future in Greece. Over the course of a decade, successive Greek governments have championed various green drives in the domains of energy, environmental awareness, recycling, and transport and infrastructure developments. Often announced as pathways destined to deliver the nation from chronic crisis and toward a bright future of both economic and ecological sustainability, the promises of the political rhetoric and policy drives rarely equate to structural change on the ground. Well-intentioned though they might be, green economy initiatives often fall prey to the exploitative power relations embedded in the late-capitalist system where private corporations profit while local communities fail to see the benefits of the new socio-technical landscapes. This has led to the green economy being rebranded as “green grabbing” – the asset-stripping of ecosystems for profit (Fairhead et. al. 2012, Knight 2017a:8). The green economy has also been labelled “extractive” in the same way as the oil industry (Argenti and Knight 2015), or simply framed as a “wolf in sheep’s clothing” (Bear and Knight 2017:1), promising much under an innocent façade, only to devour the little people.

In 2010 the future of Greece was pinned to the potential of natural resources, particularly the sun and wind, with the multiple guises of the green economy promoted by the European Union and Greek governments as the saviour of a nation in the depths of crippling crisis. Exporting renewable energy to northern Europe would, it was said, provide struggling farmers with monthly income from leasing their land to energy companies, strengthen employment in supporting sectors such as mechanics and engineering, and create a valuable revenue stream for the state to start repaying national debts and decreasing the budget deficit. Regardless of geo-political and engineering challenges – of which there were many, academics and practitioners protested – renewables would be the future of Greece. While work started on what was projected to become the world’s largest photovoltaic park, located near Kozani, farmers on the Plain of Thessaly where I work began to “plant photovoltaics” and “mine the sun”.

The grassroots popularisation of renewables in Greece was part of a wider “eco” atmosphere, which I call a Time of Sustainability. Top-down narratives of futures based on the green economy served to swell people’s expectations and aspirations for alternatives to the state of chronic crisis. For instance, the SYRIZA government elected in 2015 had radical ecology at the heart of its constitution, while a new recycling and environmental responsibility initiative was launched by the Ministry of Environment, Energy, and Climate Change. Cycling became a popular hobby from around 2015, as well as a practical means for reducing expenditure on petrol and automobile maintenance (dedicated cycle lanes now grace many major towns). The green drive was linked to public health initiatives, such as the nationwide smoking ban, while in the town of Trikala a driverless electric bus was briefly introduced, leading to major infrastructural change. Amid wage and pension cuts, unprecedented levels of unemployment, home repossessions, and tax hikes, the social landscape was being readied for radical change based on futures of hope, aspiration, and sustainability; ultimately a future forged from the potentiality of the green economy.

For the majority of my research participants in Thessaly, imaginations of a Time of Sustainability have since been emphatically defeated. The hope that was generated by the budding renewables sector has turned to apathy and the programme has been frozen. Overall, planning for a sustainable future has collapsed into disillusion with the green economy, and a creative method for dealing with the consequences of financial crisis has bred resignation that even green initiatives turn into extractive capitalist ventures. The social infrastructure and temporal orientations associated with the Time of Sustainability are quickly disappearing from mainstream imaginations of the future. As hi-tech, futuristic, ultra-modern, European-endorsed photovoltaic panels grace their fields, local residents light what they perceive to be archaic, pre-modern wood-burning fires to keep warm at night, with health and environmental consequences and accompanying overtones of a ‘return to village (peasant) life’ (Knight 2017b). Such paradoxes lead people to question the credentials of green policies as socially beneficial and trustworthy.

One must then question how an analysis of the eco-turn in Greece helps understandings of global debates on green futures. An obvious place to start seems to be how a severe socio-economic crisis regularly seems to be the catalyst for the promotion of green initiatives. While the green economy could be seen to be a continued legacy of widely unfulfilled promises dating to the global 2008 financial crash, it has also recently reared its head as a political response to predictions of chronic economic woes in the imagined aftermath of the Covid-19 pandemic. The green economy is once again at the forefront of medium-term governmental policies for rebuilding society after crisis. In numerous European nations, solar and wind energy continue to feature prominently in policy planning (including in the United Kingdom, Germany, Italy, and Spain). In October 2020, UK prime minister Boris Johnson announced plans for his nation’s post-Covid-19 recovery to be based on the green economy. In his headline “Build Back Greener” manifesto, he committed £350 million to green fuel and pledged that every UK home will be powered by renewable energy by 2030. His rhetoric of a £2.6 billion “green recovery” creating “thousands of jobs” alongside promises of energy self-sufficiency and sustainability as the way to drag the economy out of the quagmire, remarkably resembles Greek government announcements on green economic futures in the face of crisis at an event held at Megaro Moussikis in 2011. Debt will be repaid through renewable energy production, creating jobs and providing power for disenfranchised communities … what could go wrong? Further, a recent London School of Economics seminar focused on the future of the European Union as being based on a new social contract with green credentials at its heart – resonant with political posturing in Greece since 2010.

It is clear that a Time of Sustainability as a response to socio-economic woes is nothing new and we may be able to learn from the problems encountered in Greece, which once again appears to be a forerunner in trialing socio-economic models that will eventually be rolled out across the globe. Indeed, in my first visits to Greece in the 1980s, solar thermal (solar heating for hot water) was already popular while remaining almost unheard of in other parts of the continent. The question now is whether a Time of Sustainability can ever deliver on promises of longer-term green futures that benefit the everyday person while operating within the neoliberal system of corporate capitalism and resource extraction – this is a wider question encountered in many strands of social enquiry, from the demands of the infamous Occupy movement to the establishment of parallel currency systems and everyday struggles for education reform. In Thessaly, disentrancement and disillusion are probably the best terms to describe popular views on the green economy a decade on from the launch of the renewables programme and associated policies, as resources continue to be siphoned away from local communities and into the hands of the few.

Anthropologists, working at the grassroots level, can play an important role in facilitating communication between communities and governments on issues that bridge local and global concern such as energy poverty, ecological sustainability, and climate change. As it stands, Greece is a good example of the extensive contradictions between government initiatives that promise futures of economic and ecological sustainability and the everyday experience of energy policy as-lived. These discrepancies are not, I believe, in the most part intentional but require better communication that clarifies the needs, concerns, expectations, and priorities of the people who encounter the eco-technologies on a daily basis. Sustainable futures and climate responsibility are of planetary importance and an interdisciplinary discussion that scales local concerns to feed back into macroscale policy-making is the only way forward to address at least some of these inconsistencies. The lens of the eco-turn in Modern Greek Studies provides the potential for precisely these forms of scalar interdisciplinary interventions.

Argenti, N. and D. M. Knight. 2015. Sun, wind, and the rebirth of extractive economies: Renewable energy investment and metanarratives of the crisis in Greece. Journal of the Royal Anthropological Institute 21 (4): 781-802.

Daniel M. Knight is Reader in the Department of Social Anthropology and Director of the Centre for Cosmopolitan Studies at the University of St Andrews, Scotland. He works closely with the British School at Athens and has previously held posts at Durham University and in the Hellenic Observatory at the London School of Economics and Political Science. Daniel has conducted research in Greece since 2003 and is author of History, Time, and Economic Crisis in Central Greece (2015), Vertigo: On Temporality and the Unforeseen (2021), and co-author of The Anthropology of the Future (2019). He has edited the collections Ethnographies of Austerity: Temporality, Crisis and Affect in Southern Europe (2016), Alternatives to Austerity (2017), Orientations to the Future (2019), and Emptiness (2020). Daniel is also co-editor of History and Anthropology journal and co-founder of the Association of Social Anthropologists Anthropology of Time Network. His research has been funded by the ESRC, EPSRC, Leverhulme Trust, British Academy, and the National Bank of Greece. 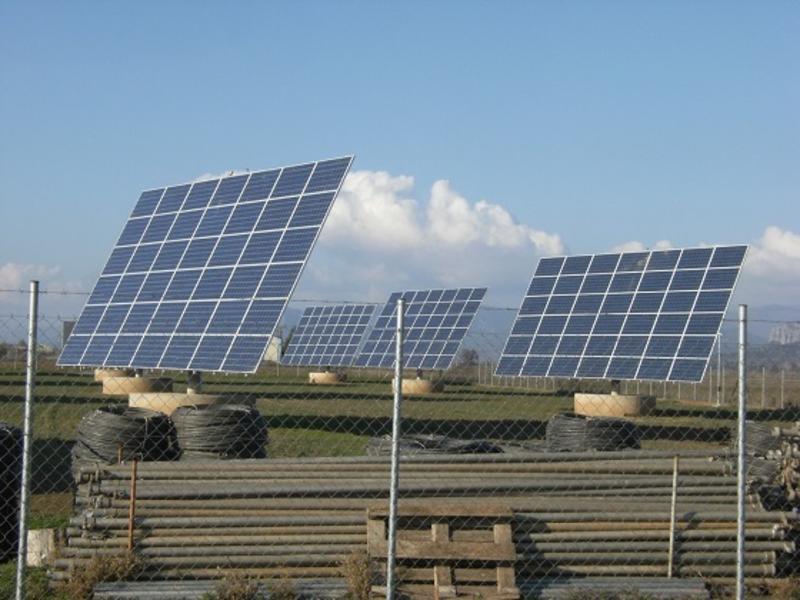