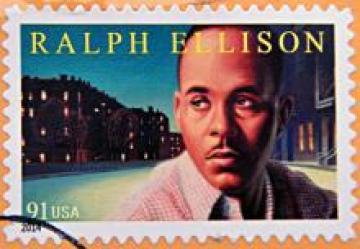 The Rothermere American Institute at the University of Oxford and the Ralph Ellison Society are pleased to announce the first International Ralph Ellison Symposium. The symposium will bring together Ellison scholars and readers from the United States, the United Kingdom, and other international locales. The symposium will explore a variety of themes vital to Ellison’s life and work, in particular the relevance that his self-fashioned American and African-American identity has around the world.

The likely session topics include:

The symposium will open the afternoon of Thursday, September 28th and close the evening of Saturday, September 30th, 2017. The Ellison Society anticipates that the first International Ellison Symposium will give rise to an edited collection of essays. The conference is underwritten by a grant from the Ralph and Fanny Ellison Trust and is also supported by TORCH and the Rothermere American Institute.

Proposals for panels or individual papers (300 words maximum) should be sent to Tessa Roynon (tessa.roynon@rai.ox.ac.uk) and Marc Conner (connerm@wlu.edu). Deadline for proposals is March 1, 2017.  Announcements, updates, and information will be available at https://ellisonsociety.wordpress.com.