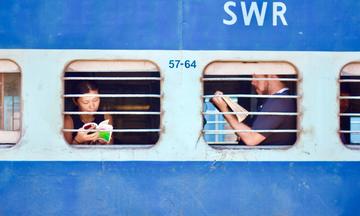 This workshop aims to investigate the dynamics that regulate the global circulation of literary theory. Within the fields of comparative and world literature, scholars have been to how literary texts are received and modified by acts of border-crossing. Does theory, however, constitute a separate category that calls for distinctive methods and approaches? Analía Gerbaudo (TORCH Global South Fellow) will present her research on literary theory and clandestine reading in Argentina during the dictatorship. Building on her work, we will discuss the impact of literary theory on the institutionalisation and/or the politicisation of literary studies in different countries. What was the role of translation and journals in the global migration of literary theory, from psychoanalysis to postcolonialism? What constitutes clandestine reading? And how can we theorise and respond to the psychological and political violence of censorship? We aim to bring together scholars with different regional and historical forms of expertise in order to discuss these topics.

Analía Gerbaudo, ‘The Importation of Theories in the Field of Literary Studies (Argentina, 1976-1986): Between Clandestinity and Institutionalisation’