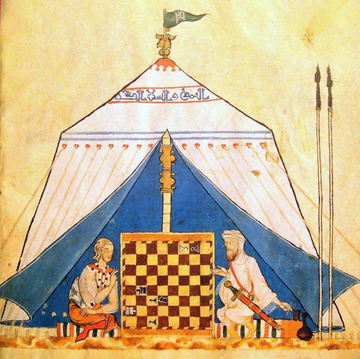 The commonly invoked phrase ‘Islam is not a race’ forms a ubiquitous racist trope that represents Islamophobia as a legitimate political critique of religious ideology, rather than a form of ethnic and religious prejudice. Yet in spite of such rhetorical acrobatics, it is clear that we are observing an ‘ethnicisation’ of Islam in ‘the West’ – the hegemonic transformation of hugely diverse ‘Muslim’ populations into an allegedly singular community, defined in essentialising racist terms. Hidden behind the language of a binary between ‘Muslim’ and ‘British’/‘European’/’Western’ ‘culture’ and ‘values’ – viewing these as fixed communal essences, rather than endlessly variable phenomena reproduced in the material practices of everyday life – this ethnoreligious essentialism-come-racism has gained ever-increasing acceptance in mainstream political discourse. Islam forms a particularly salient example today, but the ethnicisation of religious identifications is a phenomenon with a much broader transtemporal and global history. So at this round table on 'Ethnicised Religion and Sacralised Ethnicity in the Past & the Present', we will discuss this phenomenon, focusing especially on the nexus of religious, ethnic and national identifications in colonial, anticolonial and postcolonial settings from Ireland to South Asia.

An expert panel comes together to discuss:

This event will be chaired by Ilya Afanasyev (BRIHC Research Fellow, University of Birmingham)

This event is part of the Humanities & Identities series.

Media: Ethnicised Religion and Sacralised Ethnicity in the Past & the Present