Ethics in AI Colloquium with Cass Sunstein: Algorithms Eliminate Noise (and That is Very Good) 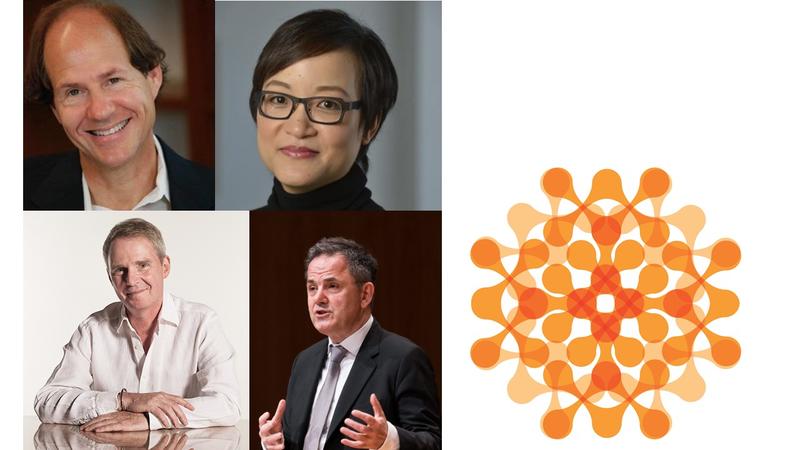 Imagine that two doctors in the same city give different diagnoses to identical patients — or that two judges in the same courthouse give different sentences to people who have committed the same crime. Suppose that different food inspectors give different ratings to indistinguishable restaurants ‑‑ or that when a company is handling customer complaints, the resolution depends on who happens to be handling the particular complaint. Now imagine that the same doctor, the same judge, the same inspector, or the same company official makes different decisions, depending on whether it is morning or afternoon, or Monday rather than Wednesday. These are examples of noise: variability in judgments that should be identical. Noise contributes significantly to errors in all fields, including medicine, law, economic forecasting, police behavior, food safety, bail, security checks at airports, strategy, and personnel selection. Algorithms reduce noise - which is a very good thing.

Professor Cass Sunstein is currently the Robert Walmsley University Professor at Harvard. He is the founder and director of the Program on Behavioral Economics and Public Policy at Harvard Law School. In 2018, he received the Holberg Prize from the government of Norway, sometimes described as the equivalent of the Nobel Prize for law and the humanities. In 2020, the World Health Organization appointed him as Chair of its technical advisory group on Behavioural Insights and Sciences for Health. From 2009 to 2012, he was Administrator of the White House Office of Information and Regulatory Affairs, and after that, he served on the President's Review Board on Intelligence and Communications Technologies and on the Pentagon's Defense Innovation Board. Mr. Sunstein has testified before congressional committees on many subjects, and he has advised officials at the United Nations, the European Commission, the World Bank, and many nations on issues of law and public policy. He serves as an adviser to the Behavioural Insights Team in the United Kingdom.

Professor Sir Nigel Shadbolt is Principal of Jesus College Oxford and a Professor of Computer Science at the University of Oxford. He has researched and published on topics in artificial intelligence, cognitive science and computational neuroscience. In 2009 he was appointed along with Sir Tim Berners-Lee as Information Advisor to the UK Government. This work led to the release of many thousands of public sector data sets as open data. In 2010 he was appointed by the Coalition Government to the UK Public Sector Transparency Board which oversaw the continued release of Government open data. Nigel continues to advise Government in a number of roles. Professor Shadbolt is Chairman and Co-founder of the Open Data Institute (ODI), based in Shoreditch, London. The ODI specialised in the exploitation of Open Data supporting innovation, training and research in both the UK and internationally.

Professor Ruth Chang is the Chair and Professor of Jurisprudence and a Professorial Fellow of University College. Before coming to Oxford, she was Professor of Philosophy at Rutgers University, New Brunswick in New Jersey, USA. Before that she was a visiting philosophy professor at the University of California, Los Angeles, and a visiting law professor at the University of Chicago. During this period she also held a Junior Research Fellowship at Balliol College where she was completing her D.Phil. in philosophy. She has held fellowships at Harvard, Princeton, Stanford, and the National Humanities Center and serves on boards of a number of journals. She has a J.D. from Harvard Law School.

Her expertise concerns philosophical questions relating to the nature of value, value conflict, decision-making, rationality, the exercise of agency, and choice. Her work has been the subject of interviews by various media outlets in the U.S., Canada, the U.K., Germany, Taiwan, Australia, Italy, Israel, Brazil, New Zealand, and Austria, and she has been a consultant or lecturer for institutions ranging from video gaming to pharmaceuticals to the CIA and World Bank.