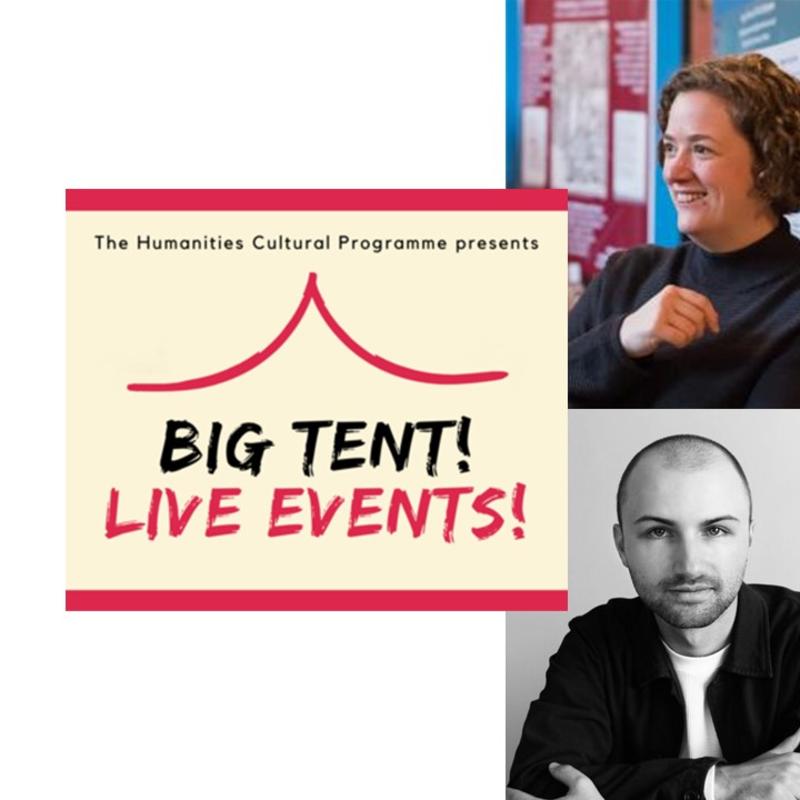 In 1943 five students and a professor at the University of Munich were executed. They had been part of the White Rose, a group that secretly wrote and distributed pamphlets calling on Germans to resist Hitler. The White Rose Project, a research and outreach initiative led by Dr Alex Lloyd at the University of Oxford, works to bring the story of this incredible group to an English-speaking audience.

White Rose - Voices of the German Resistance is a collaboration between the White Rose Project and SANSARA, an award-winning vocal ensemble led by Artistic Director Tom Herring. This project combines the two performance forces of the spoken word and a cappella choral music to tell this remarkable story. Music is juxtaposed with excerpts from the resistance group’s letters, diaries and pamphlets. The majority of these texts are only now being translated into English by students at Oxford. The music gives a background to the texts and speaks in dialogue with them, creating resonances, dissonances, and a chance for reflection.

In this live event, Alex and Tom discuss their work together with short excerpts from their concert on 22 February 2020, SANSARA’s last live performance before lockdown. This short film gives a brief introduction to the project:

Watch the live event recording below:

Alex Lloyd teaches German language and literature from the mid-eighteenth to the twenty-first century. She has published widely on post-war German literature and film, and her book Childhood, Memory, and the Nation: Young Lives under Nazism in Contemporary German Culture is forthcoming in Legenda’s Germanic Literatures series in 2020. In 2019 Alexandra was awarded a Knowledge Exchange Fellowship at The Oxford Research Centre in the Humanities (TORCH) to support a collaboration with the Munich-based Weiße Rose Stiftung (White Rose Foundation). She also received a Teaching Excellence Award from the university’s Humanities Division for her work with students on the White Rose Translation Project.

Tom is a freelance artistic director, singer and conductor. Since graduating from Oxford in 2016, he has worked for Oxford Lieder, Intermusica, the Association of British Orchestras and Sulivan Sweetland. He is the Producer of the Holy Week Festival (St John's Smith Square/Tenebrae) and an alumnus of the Netherlands Chamber Choir's NXT scheme. Tom has performed with ensembles such as Tenebrae, The Tallis Scholars and Vox Luminis, and is a Project Manager for Young People in the Arts.