"Migration: the movement of humankind from prehistory to the present" 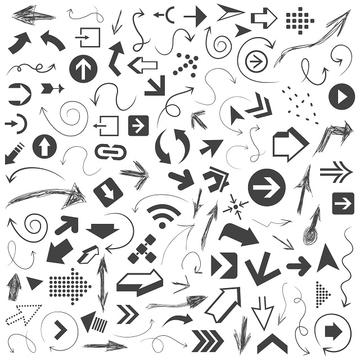 Migration is present at the dawn of human history - the phenomena of hunting and gathering, seeking seasonal pasture and nomadism being as old as human social organisation itself.

The flight from natural disasters, adverse climatic changes, famine, and territorial aggression by other communities or other species were also common occurrences.

But if migration is as old as the hills, why is it now so politically sensitive? Why do migrants leave? Where do they go, in what numbers and for what reasons? Do migrants represent a threat to the social and political order? Are they none-the-less necessary to provide labour, develop their home countries, increase consumer demand and generate wealth? Can migration be stopped? One of Britain's leading migration scholars, Robin Cohen, will probe these issues in this talk

This talk will be followed by a book sale, signing and drinks reception, all welcome. Copies available at half price -- £10 -- to cash buyers only.

Robin Cohen is Emeritus Professor and Former Director of the International Migration Institute, funded by the Oxford Martin School (2009-11). He is Senior Research Fellow at Kellogg College.

His books include Labour and Politics in Nigeria (1974, rev. 1982), Endgame in South Africa? (1986), The New Helots: Migrants in the International Division of Labour (1987, 1993, 2003), Contested Domains: Debates in International Labour Studies (1991), Frontiers of Identity: The British and the Others (1994), Global Diasporas: An Introduction (1997, rev. 2008, 2012), Global Sociology (co-author, 2000, rev. 2007, 2013), Migration and its Enemies (2006) and Encountering Difference: Diasporic Traces, Creolizing Spaces (co-author 2016). He has edited or co-edited 21 further volumes, particularly on the sociology and politics of developing areas, ethnicity, international migration, transnationalism and globalisation. His major works have been translated into Danish, French, German, Greek, Italian, Japanese, Korean, Mandarin, Portuguese and Spanish.

He was principal investigator on the Oxford Diasporas Programme funded by the Leverhulme Trust (2011–15).