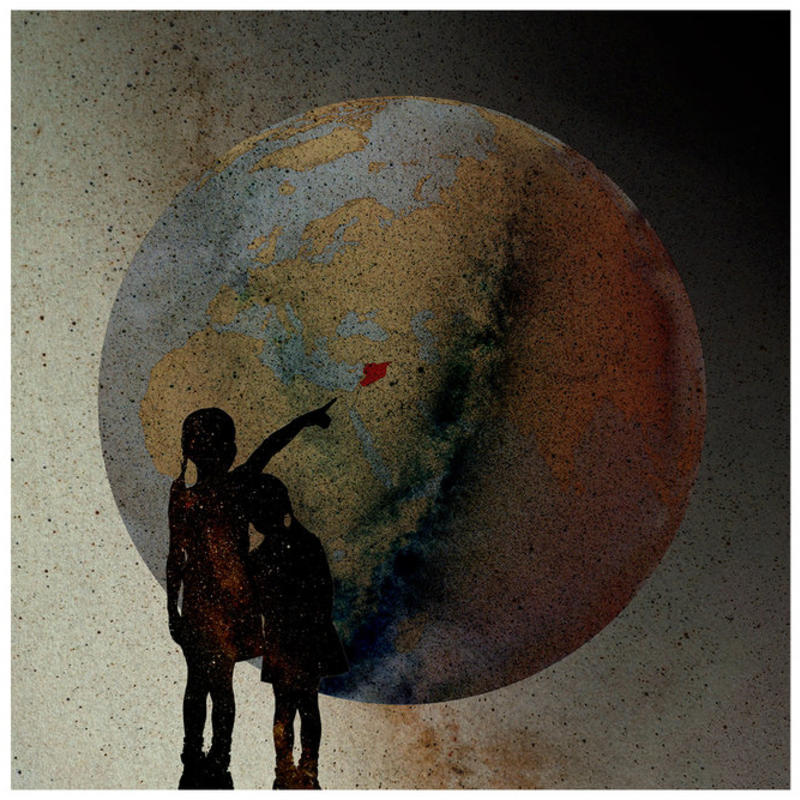 A decade of war in Syria has devastated the country and spawned one of the worst refugee crises in the world. March 2021 marks the 10-year anniversary of the conflict in Syria. Since 2011, more than 12 million people have left the country and around 30,000 individuals have resettled in the UK. Amid the devastation of the pandemic, it seems the world has forgotten these refugees.

The Silence Hub and the Oxford Network for Armenian Genocide Research invited ten individuals to talk about what the ongoing war means to them. Two questions were asked: 1. Where were you/what were you doing when you realised that Syria had turned from demonstrations to war/conflict? 2. What do you want to happen now, how you you want people to engage with the situation?

This was the first event of the Syria and Silence project which is supported by the TORCH Cultural Humanities Programme. The event was chaired by Suzan Meryem Rosita, Calouste Gulbenkian Fellow at the Faculty of History at the University of Oxford and College Chaplain at St Hilda’s College Oxford.

The ‘Syria and Silence’ project was created in response to the silence surrounding the war in Syria where a peaceful uprising against the Syrian regime ten years ago turned into a humanitarian catastrophe. With ‘Syria and Silence’ we want to reach out to the diasporic and local Syrian migrant communities living in Oxford, the UK and elsewhere, and give them a platform to express themselves.

Event Participants were (in order of appearance):

Arwa Omaren is a Palestinian actor born in Yarmouk, Syria. She made a dangerous journey to the UK four years ago. She has performed in a BBC 4 play about Yarmouk last summer and is slated to start filming a TV series about the conflict. Arwa is currently working as a support carer in London.

Hannah Feldman - runs the Sponsor Refugees - a community sponsorship programme with Citizens UK. This organisation is the largest charity supporting groups of volunteers to welcome refugees and advocating for Community Sponsorship as a model for integrating new arrivals into British society.

Wesam Asali is an architect and researcher at the University of Cambridge who is investigating craft and natural materials for sustainable construction. He is co-founder of IWlab (Damascus-Cambridge) and CERCAA school of construction in Valencia, Spain.

Amanda Waggot and Anthony Biggs - are creative directors of The Playground Theatre in London and are working with Syrian Voices to develop a play around conflict, diaspora and new beginnings in the UK.

Abdurahman is 24 and comes from Aleppo. He came to London 5 years ago with his family speaking no English. Now he works as a supervisor at Poundland and volunteers with refugees and has set up his own you tube channel Bayt UK. You can watch a short video about him here.

Mehreen Saigol is one of the co-ordinators of Syrian Voices - a video archive project documenting the experiences of Syrians who have come to the UK as a result of the conflict. She has directed current affairs and history documentaries for TV and is also the chair of a refugee community group resettling Syrian families in London.

Neil Stevenson is the Public Engagement Manager (maternity cover) at the Bodleian Libraries. After completing a Masters degree in Landscape Archaeology at Bristol University he began a career working in the museum and heritage sector, focusing on learning and engagement. He is Public Engagement lead for the Syria and Silence pop-up library.

Nuha Abdo is a sociologist from Syria who worked with Danish Refugee Council in Damascus for 3 years before coming to the UK in 2016. Since arriving in Oxford she has set up a Syrian women's group (Syrian sisters) and is active in assisting recently arrived Syrian families to settle in the city. Nuha currently works as a Community Ambassador and volunteer support as part of the Multaka Oxford project at the History of Science Museum and Pitt Rivers Museum and also worked for the Refugee Studies Centre as a research assistant.

Projects mentioned in the conversations were:

Artwork chosen from the Syrian Museum Series (2013) by Tammam Azzam (courtesy of the artist).