Towards a Critical Queer and Gendered Analysis of the Kanonarion 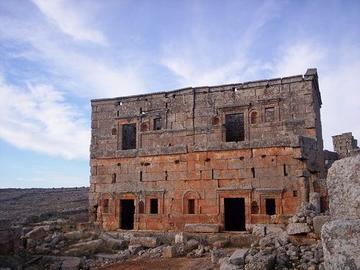 This webinar discusses the penitential manual known as the Kanonarion as a source for the history of sexuality and gender in Byzantium.

The goal of our discussion will be to explore the ways the text can expand and augment our understanding of the history of sexuality and gender in Byzantium.