Making Heritage Accessible: The Duke of Chandos and Canons Park 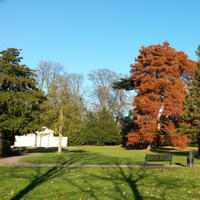 'Making Heritage Accessible: The Duke of Chandos and Canons Park'

Canons Park in Harrow, London, was the seat in the early eighteenth century of the Duke of Chandos.  One of the era’s most noted collectors and connoisseurs, he was a patron of Handel; an ally of the Duke of Marlborough; a leading financier who won and lost millions in the South Sea Bubble; and a major investor in the 1720s in the Royal African Company and its trade in slaves.  Although the house was demolished in 1744, substantial parts of the grounds remain and are now a public park managed by Harrow Council with assistance from the Friends of Canons Park, a voluntary association who are working to preserve and interpret the heritage for residents and visitors.

Working in collaboration with the Friends, Aaron is developing a freely-available audio tour of the park and its heritage, drawing on a decade of research into the career of Chandos and the history of the house and grounds.  Incorporating recorded narratives and immersive audio landscapes drawing on the rich musical heritage of Handel, the tour will help visitors to understand and contextualise the surviving heritage and how it relates to the life and career of Chandos.  Among the segments, for example, will be one on Chandos as a collector and connoisseur of artworks, luxuries and exotic plants and animals from Europe and the Americas, highlighting the global heritage of Canons Park.  Another will explain how the money from slavery supported the house, encouraging visitors to reflect on the legacies of Britain’s colonial past.

The legacy of the project will be an audio tour of Canons Park and its connection with the Duke of Chandos, which will generate interest and awareness among local groups, including nearby schools, increasing participation by residents and visitors in the preservation and interpretation of the park and its context.  The audio tour will enhance their experience, establish a platform onto which future tours can be mounted, and provide a model for other parks in London and the UK considering how to interpret their history and heritage for residents and visitors. 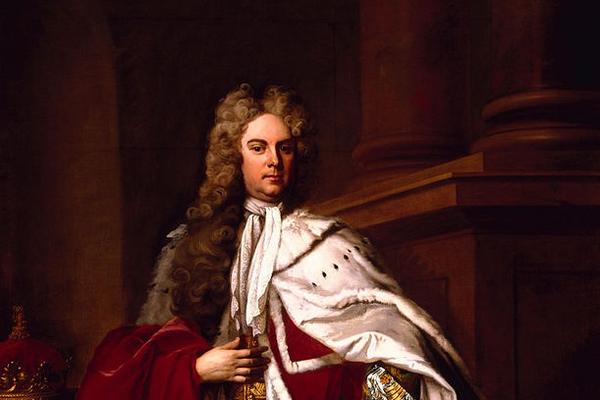 Knowledge Exchange in the Time of Covid-19