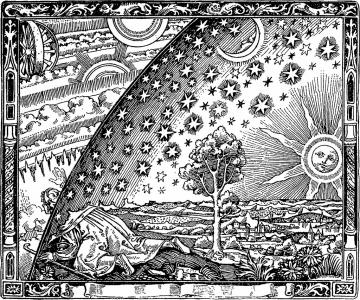 In 2018, critical theory remains a hotly contested topic. For some, it represents an important framework for analysing society. Others claim that it has established anti-empiricism in universities. Where some people see exciting debates in fields ranging from aesthetics to ecocriticism, others see impenetrable word salad. Thus, whilst critical theory is traditionally associated with 20th century interpretations of social issues by the likes of Theodor Adorno or Gillian Rose, its significance is still being fought over in academia and beyond. This network serves to disseminate this fraught topic: analysing how theory is represented by its critics and supporters, exploring where critical theory is uncritical, but also considering where it could potentially inform our research in fruitful ways.

However, our interdisciplinary network also looks beyond the theory of the Frankfurt School - we are interested generally in theory that is considered “critical”. We invite researchers, students and other interested parties from any discipline to investigate what it means to “think critically”, interrogating how theories from a diverse set of disciplines, from Anthropology to Music to Physics, can help us to illuminate contemporary issues.

Oxford University is surprisingly well placed to explore this topic. Whilst theoretical work is being undertaken here in the present day, the history of critical theory at Oxford has yet to be fully acknowledged; Theodor Adorno, Gillian Rose, Terry Eagleton and Stuart Hall have either studied or taught at this institution. Therefore, our network has several aims: to disseminate the fascinating history of critical theory at Oxford, to see how theory can enable us to think critically about topics across disciplines and to support those who use theoretical approaches in their work.

In the 2018/19 academic year we will be holding events, releasing podcasts and displaying our research. We are currently inviting blog posts throughout the year on our network theme.