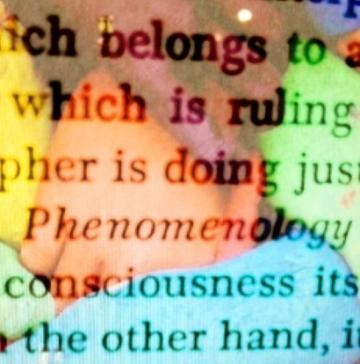 Oxford Phenomenology Network was founded in 2014 to facilitate, prompt, and promote interdisciplinary discussions relating to phenomenological theory and practice. We grew from an Oxford-based cluster to a truly international group. Our seminars, workshops, and conferences engaged with the work of prominent phenomenologists (such as Edmund Husserl, Martin Heidegger, Maurice Merleau-Ponty, Edith Stein, and Jean-Paul Sartre), as well as that of lesser known phenomenological thinkers and practitioners.