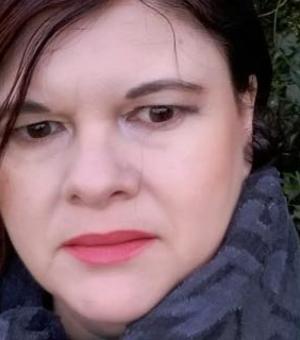 Adina Brădeanu is a visual studies researcher with an interdisciplinary background in modern languages and literatures, cinema, and political studies. She is also the Subject Consultant for Romanian Studies at Taylor Institution Library (Bodleian Libraries).

Following work in the audio-visual archive of an ethnography museum in Bucharest (National Museum of the Romanian Peasant), she conducted historical and ethnographic research on the institutional culture of a documentary studio (“Alexandru Sahia”) operating in Romania between 1950 and 1990. Adina curated “VINTAGE SAHIA”, a digitization and outreach project (2013-2019) which resulted in a set of pioneering film resources for research and education. More recently, she worked on the interplay between memory and film practice, political violence and cinematic imagination, and on “ephemeral” non-fiction films as sources for historical knowledge. Adina is interested in cultural heritage research and practice, particularly at the intersection with new technologies, and in collaborative projects between archives and universities.