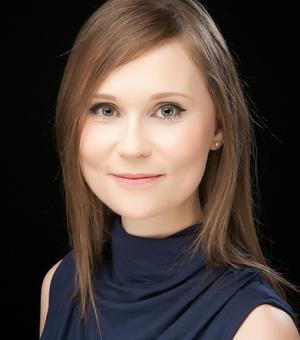 Annika Forkert is a Leverhulme Early Career at the University of Bristol. Her interests lie in the historiography, history, and aesthetics of women composers’ work; concepts of biographical methods and collaboration in the arts; and the history, aesthetics, and analysis of British and European twentieth-century music. She is currently working on a monograph about the works of composer Elisabeth Lutyens and her husband, the conductor Edward Clark.

She has written for the German encyclopedia on women in music ‘MUGI-Musik und Gender im Internet’ (link) and has supported conferences and study days on women working in music (recently as a conference committee member of the First Conference on Women’s Work in Music, Bangor 2017).

Her PhD thesis on the theory and analysis of British musical modernism was written at Royal Holloway, London. Previously she studied musicology and philosophy at Heidelberg University and Humboldt-University Berlin.