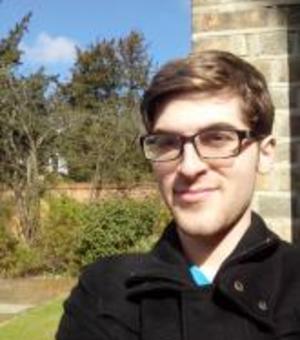 Cédric Ploix is a second-year DPhil student working on seventeenth-century French theatre and theatre translation. More particularly, his thesis is a study of the English translation of the alexandrine in modern adaptations of classical French theatre (Molière, Racine and Corneille). The thesis attempts to define the role and impact of verse forms and prosody in the performability of translations. His other research interests are theatre semiotics, text-performance relationship and theatre anthropology. He is organising a two-day conference on theatre translation and the social sciences, which will take place in Oxford (June 2017).

He is associated with Instant mix, a French network also focused on multilingualism on stage, where he is occasionally invited to give workshops and put his research into practice with a group of actors.