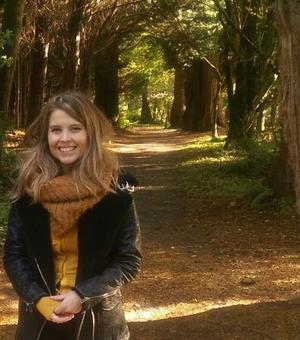 Elisabeth is broadly interested in how cultural identity is defined in relation to ethnicity, language, and faith in colonialist and nationalist ideologies. Her first book (Tamesis, forthcoming) examines Spanish visual and textual portrayals of Muslim and Jewish cultures in colonial Morocco in the early twentieth century, drawing out questions about Spain’s own cultural identity that emerged as a result of its contact with North Africa. She is currently working on a new project that explores the varying definitions of race in Spanish fascism, from its literary and philosophical origins to its ideological expression during the Spanish Civil War. Elisabeth's work spans the fields of Spanish literature and history, cultural studies, colonial studies, and race theory.