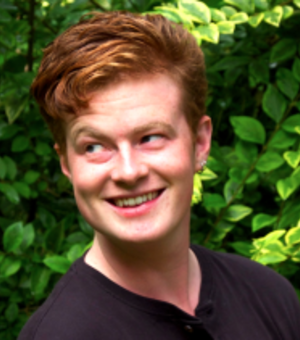 Jack Doyle is completing a DPhil in History as part of Oxford’s Globalising and Localising the Great War network. His work focuses on aerial violence in the First World War, interrogating the identities and experiences of fighter pilots amidst an emerging form of warfare. He has recently developed side projects in LGBTQ history, investigating LGBTQ people during the World Wars, early twentieth century transgender identities, and AIDS crisis activism networks. His current research explores the experiences of gay men in military justice systems during the World Wars.

Alongside academia, Jack has worked in activism, theatre, and journalism. He co-founded the Transgender Shakespeare Company in 2015 and is currently an LGBTQ healthcare advocate on local and national platforms. He holds a BA (Hons) in History (Royal Holloway University of London) and an MPhil in Modern British & European History (University of Oxford), and has trained as an actor at Shakespeare & Company and the British and American Drama Academy in conjunction with the Yale School of Drama.