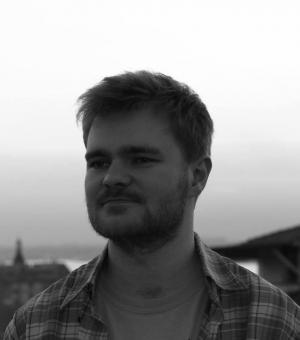 Joel is a historian of the Early Modern Ottoman Empire, currently working on a DPhil examining the origins of diplomatic ties between England and the Ottomans in the late sixteenth century and early seventeenth century. He has lived, studied, and taught in Turkey as well as holding degrees from Durham University and the University of St Andrews. His research interests include diplomacy and exchange in the Early Modern world, slavery, and Ottoman cultural and political history in the premodern period.