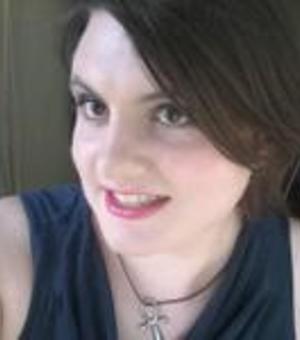 Jules is a historian currently focusing on normativity and monasticism in the Middle Byzantine period, with particular attention to controversies around eunuchs residing at Mount Athos. Her studies of medieval history began in Sixth Form, continued through a BA at Jesus College, Cambridge (featuring as much medieval history as was allowed), then focused on Byzantine Studies exclusively during a Masters at the Centre for Hellenic Studies, King’s College London (where she completed a dissertation on the figure of the so-called cross-dressing monastic saints in early Byzantine hagiography, informed by feminist materialist research schema.) Since late 2013 her research has been divided between the Technical University Dresden’s inter-religious community comparison team, and the Institute for Byzantine and Modern Greek Studies at the University of Vienna. Jules’ theoretical agenda include integrating existing medieval historical work into households with Marxist Feminist frameworks of social reproduction theory, applying contemporary frameworks around shaming practices to investigations of Byzantine ethics and affect, making fruitful use of recent debates around pre-modern modes of production as a framework for advancing gender history, and contributing to explanations of eunuchs as a normalised-yet-contentious feature of Late Roman life via queer theory.