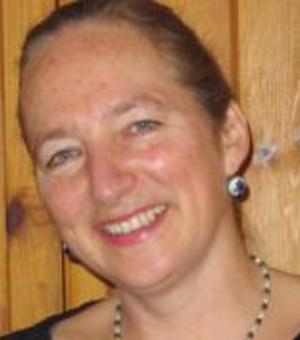 Professor of Russian Literature and Fellow of Wolfson College
julie.curtis@wolfson.ox.ac.uk

My interest in Russian theatre was sparked by my research on Mikhail Bulgakov (1891-1940), playwright and novelist:I have written three books about him, most recently a new biography (Reaktion Books, February 2017). In Oxford I have for many years run a course on Russian drama from the 1820s to the present day. Over the last decade I have assisted a number of theatres and directors including the RSC, the National Theatre, the Belgrade in Coventry and the Barbican with their staging of Russian plays, from Pushkin via Chekhov and Bulgakov to contemporary drama. After organising a workshop ('Back to the USSR?') on 21st-century plays from Russia and Ukraine in 2014, I am now preparing an academic conference ('Playwriting Without Borders') which will take place in April 2017, and will extend our investigations to playwriting in Belarus as well as Russia and Ukraine. In these countries drama has become increasingly controversial and transgressive in form, content and language, as well as raising questions about the very nature of theatre and of drama. My current (2016-20) research into 21st-century Russian drama is being conducted under the auspices of two parallel grants awarded under the AHRC's Open World Research Initiative scheme to the Universities of Oxford ('Creative Multilingualism') and of Manchester (‘Cross-Language Dynamics: Reshaping Community’).