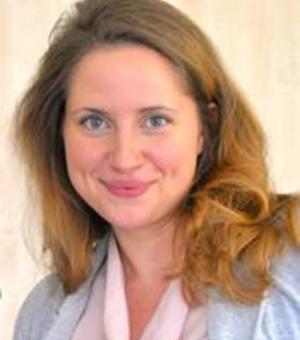 Katharina Herold is a Stipendiary Lecturer in English at Brasenose College. She trained and worked as a theatre director at the Kammerspiele in Munich, Germany. She directed several plays, which were shown at the Thalia Theater in Hamburg, in Salzburg and Leipzig. She enjoys musical theatre especially baroque opera. After leaving theatre, she completed a BA degree in English and Comparative Literature at Goldsmiths College, London, followed by an MSt in English Literature (1830-1914) at Oxford. Her recently completed DPhil thesis investigated the ways in which the East shaped English and German Decadent writing between 1880-1920. She teaches at Oxford and is Associate Lecturer at Goldsmiths College. Her book chapter ‘Dancing the Image – Sensoriality and kinaesthetics in the poetry of Stéphane Mallarmé and Arthur Symons’ appeared in Decadence and the Senses (LEGENDA, 2017). Last July, she has co-organised an international conference Women Writing Decadence, which was funded by TORCH.