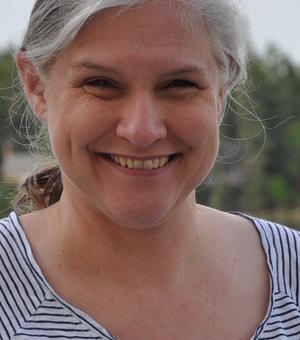 Mara Keire is interested in the cultural, intellectual, and legal history of the late nineteenth and early twentieth century in the United States. Her previous scholarship focused on red-light districts, vice reform, and the development of the new commercial popular culture in the early twentieth century. She is currently working on two projects:  Under the Boardwalk: Rape and Popular Culture in New York, 1900-1929 and Apocalypse Americana: How Americans Have Imagined the End of the World Since the Dropping of the Atomic Bomb.