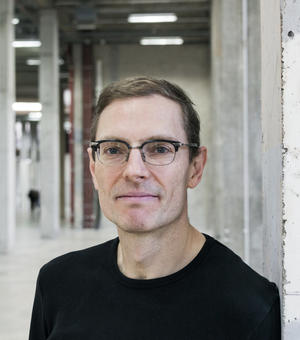 Martin Puchner, the Byron and Anita Wien Professor of English and Comparative Literature at Harvard University, is a prize-winning author, educator, public speaker, and institution builder in the arts and humanities. His writings, which include a dozen books and anthologies and over sixty articles and essays, range from philosophy and theater to world literature and have been translated into many languages.

​
His most recent book, The Written World, which tells the story of literature from the invention of writing to the Internet, has been widely reviewed in The New York Times, The Times (London), the Financial Times, The Times Literary Supplement, The Atlantic, The Economist, among others, covered on radio and television, and is forthcoming in over a dozen languages.

In hundreds of lectures and workshops from the Arctic Circle to Brazil and from the Middle East to China, he has advocated for the arts and humanities in a changing world.

At Harvard, he has instituted these ideas in a new program in theater, dance and media as well as in the Mellon School of Theater and Performance Research.