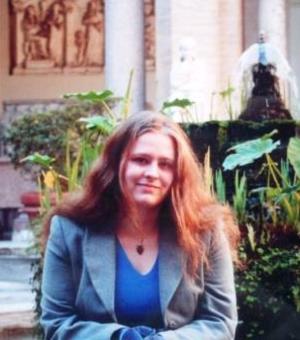 Tracey Sowerby is currently writing two books on the cultural history of Tudor diplomacy for OUP. She was PI on the AHRC-funded international network 'Textual Ambassadors: Cultures of Diplomacy and Literary Writing in the Early Modern World' and on the project 'Centres of Diplomacy, Centres of Culture' which was funded by the British Academy. She is the co-editor of Practices of Diplomacy in the Early Modern World c.1410-1800 (London, 2017) and has written widely on early modern diplomatic practices.