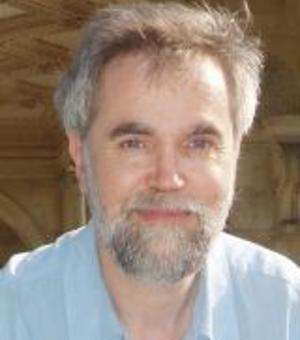 Born in 1957, Roger Wagner read English at Lincoln College Oxford before studying under Peter Greenham at the Royal Academy School of Art. Roger Wagner is an artist and writer who for many years has been working on an illustrated translation of the psalms The Book of Praises. Book One appeared in 1994, Book Two in 2008, Book Three in 2013 and he is currently at work on Book Four.