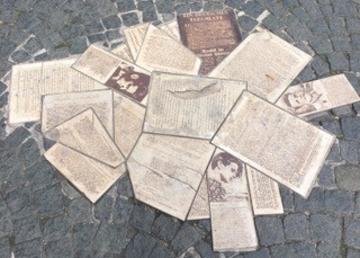 In 1943, five students and a professor at the University of Munich were executed for treason. They were members of The White Rose (Die Weiße Rose), a clandestine group which wrote and distributed pamphlets calling on the Germans to resist Hitler.

Between 1942 and 1943 the group wrote and disseminated six pamphlets calling on the German people to resist Nazism. They used a second-hand duplicating machine, and despite wartime shortages obtained paper, envelopes, and stamps. They distributed the pamphlets at great personal risk. On 18 February 1943 Hans Scholl and Sophie Scholl took copies of the sixth pamphlet to the University of Munich and deposited them around the atrium at the entrance of the main university building. They were spotted by a university caretaker and detained. Their arrest followed, and on 22 February Hans and Sophie Scholl and Christoph Probst were sentenced to death and executed by guillotine just hours after the conclusion of their trial. Alexander Schmorell, Kurt Huber, and Willi Graf were subsequently arrested, tried, and sentenced to death on 19 April. Schmorell and Huber were executed three months later, on 13 July, and Graf was executed on 12 October 1943.

Much has been written about the White Rose since the first post-war account of their activities was published by one of the Scholl siblings, Inge, in 1952. Their letters and diaries, available in German and in English translation, give a fascinating insight into the lives of these individuals who chose to stand up to the Nazis.

The pamphlets are powerful pieces of writing with hard-hitting slogans such as 'If you know, why don't you act?', 'Sacrifice everything!', and 'Act - prove that you think differently!'. The White Rose is a household name in Germany, but is barely known in the UK.

Working with the Munich-based White Rose Foundation (Weiße Rose Stiftung), the White Rose Project tells the story of the resistance group and its members in the UK, and uses them as an example of a much larger story about the power of the written word, and how culture can inform political action. 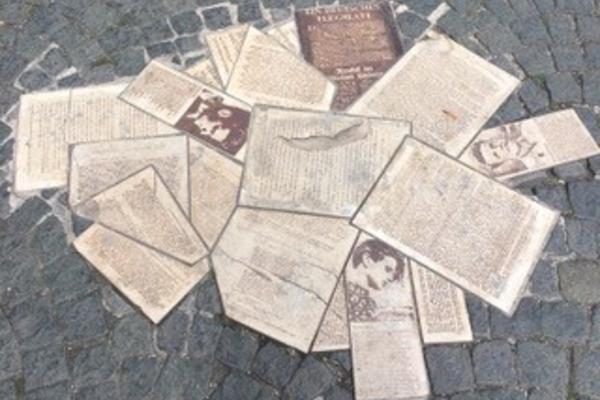 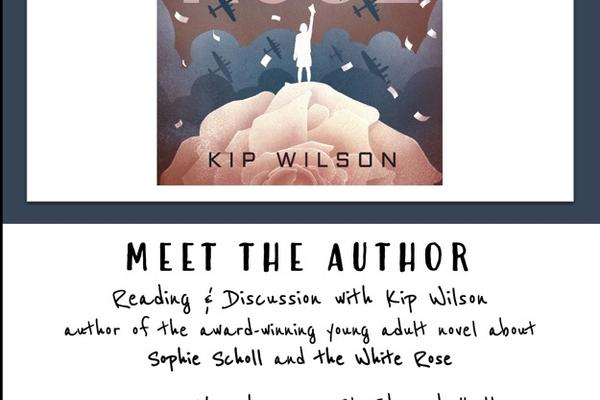 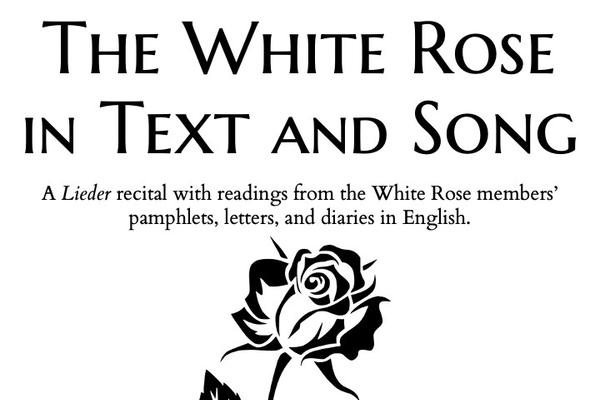 POSTPONED | The White Rose in Text and Song | Recital 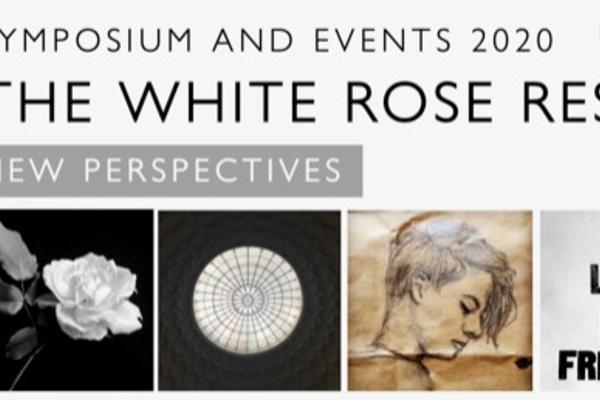 POSTPONED | New date to be announced 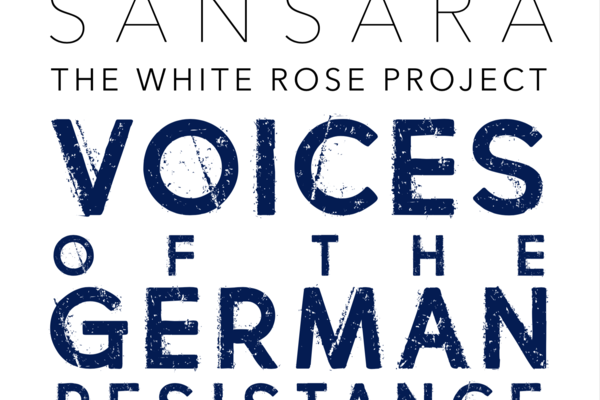 The White Rose | Concert | Voices from the German Resistance 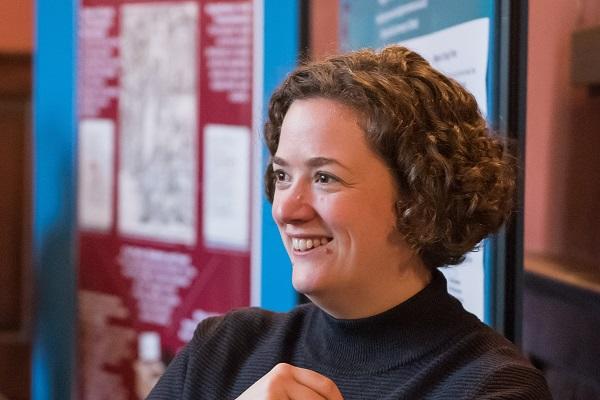 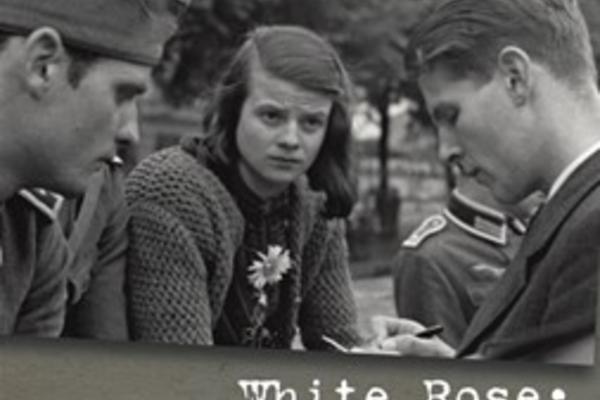 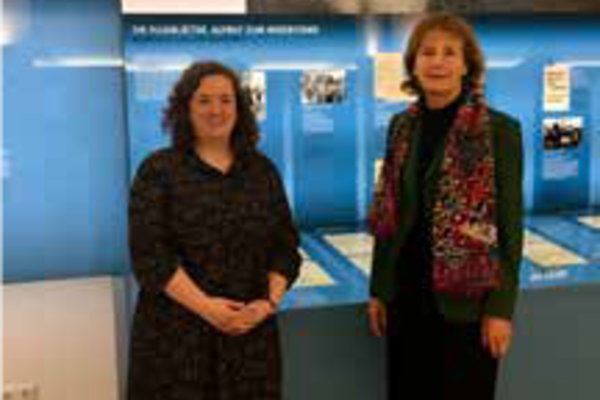