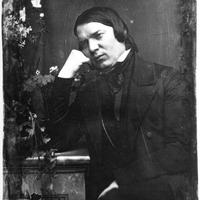 Unlocking late Schumann explores vocal and chamber music composed by Robert Schumann (1810-1856) during the last years of his life, repertoire that has long been unjustly overlooked. In collaboration with the Oxford Lieder Festival, Schumann expert Laura Tunbridge (Faculty of Music) and a research assistant will produce a series of podcasts and other materials for the web, and for use in pre-concert discussions and study days, that will support the Festival’s programme in October 2016, which will be devoted to Schumann’s music.

Laura Tunbridge is Henfrey Fellow and Tutor in Music at St Catherine's College. Her research centres on German Romanticism, with a particular interest in reception through criticism, performance, and composition. Her publications include Schumann's Late Style (Cambridge, 2007), The Song Cycle(Cambridge, 2010), and a collection of essays co-edited with Roe-Min Kok, Rethinking Schumann (Oxford, 2011). She is currently completing a book about lieder singers in New York and London between the World Wars. 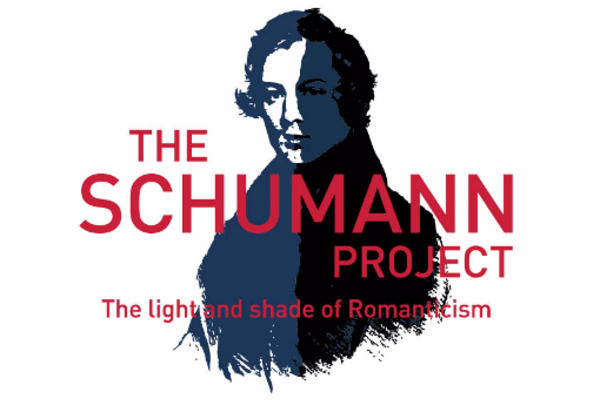 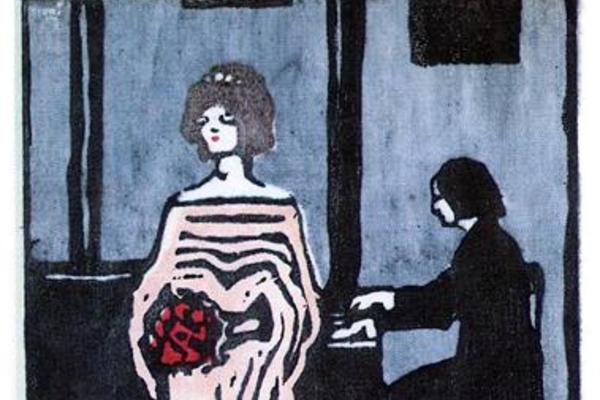 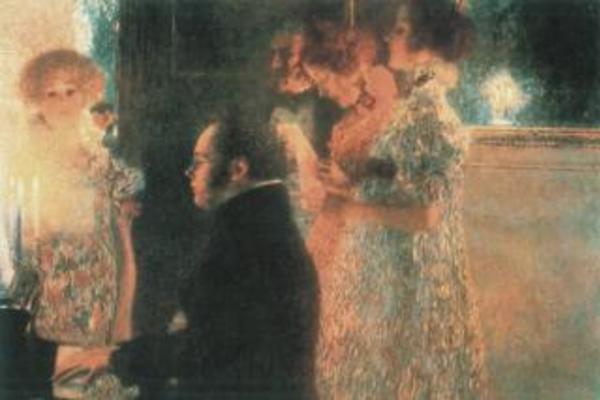 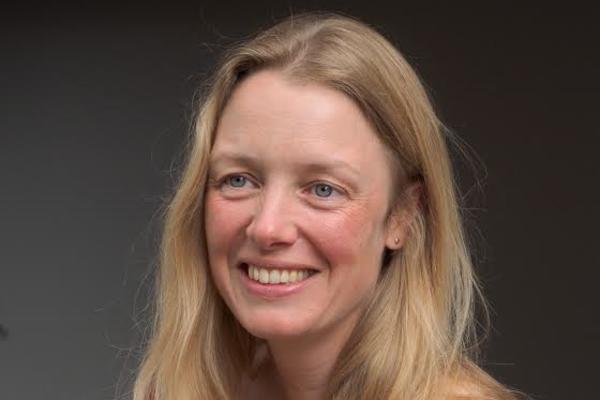 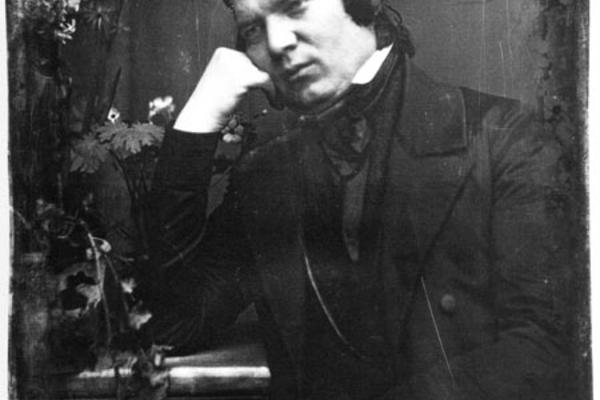