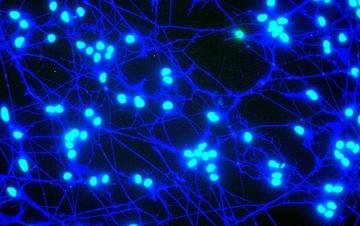 4.10-4.40 ‘In Conversation’ session with poets Jenny Lewis and David Morley. Jenny will discuss the theme of ‘patterning thought’ with David, and David will read some of his award-winning poetry.

4.40-5.15 Elsa Hammond will curate the launch of the ‘Science of the Seas’ anthology. There will readings from contributors to the anthology.

5.15-5.35 Results of the ‘Birdsong’ Competition will be announced by competition judge, David Morley. David will read his judge’s report and this will be followed by readings by the winner and runner-up.

5.35-5.55 Sarah Watkinson and Jenny Lewis to thank all who have made SciPo such a great success, including St Hilda’s and TORCH, David Morley and all our past guests, competition judges and participants.

5.55-6 Closing words by Stephen Wren. He will announce his intention to take up the SciPo baton by developing (and leading on) a new science and poetry initiative (watch this space).

Read more about the most recently released anthology here.

To purchase copies of the anthology (£6 + P&P), or the whole SciPo trilogy (£15 + P&P) please contact elsa.hammond@st-hildas.ox.ac.uk.