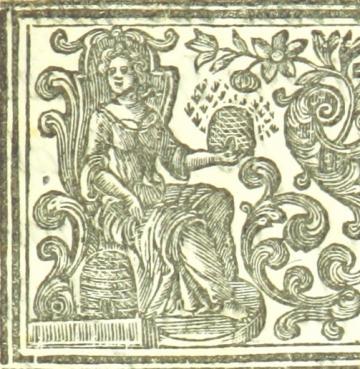 The Gender and Authority project, jointly supported by TORCH and the Balliol Interdisciplinary Institute, aimed to explore and question received notions of social and cultural authority, specifically as they intersect with issues of gender. Provoked initially by the idea of the canon, ‘the list of works considered to be permanently established as being of the highest quality’ (OED), we aimed to consider three points: how do social and gender norms determine ‘quality’? How permanent is authority? What is ‘work’? We proposed an expansive definition of work that includes all forms of cultural production, individual or collaborative. We also sought to examine spaces in which gender, as it intersects with other vectors of power, has led to the marginalisation of intellectual and artistic creation or labour.

This interdisciplinary project was founded in 2016, with seminars on a bi-termly basis featuring presentations of research in progress from scholars from Humanities and Social Sciences and from both within and outside the University of Oxford.

We also hosted a series of podcast produced by our Podcast Co-ordinator Kira Allmann, which can be accessed through the University Podcast site here and on SoundCloud here. We also hosted a blog here.

The Network was also supported by Buongiorno e Buonasera.